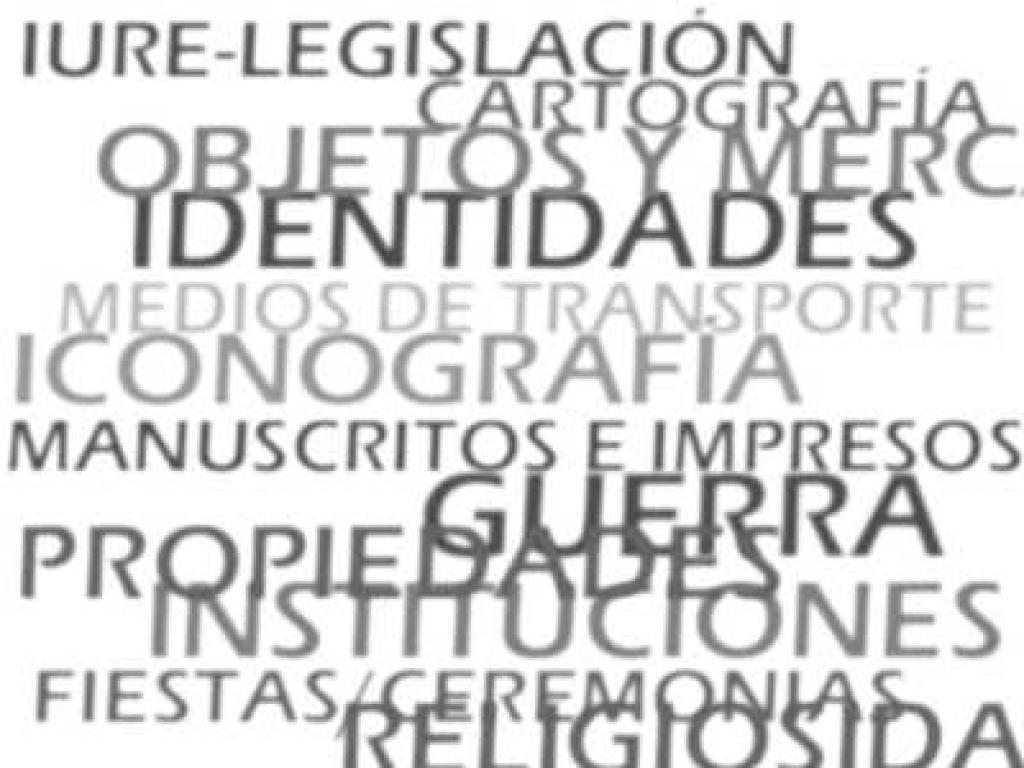 Historiography on the period of the Hispanic Monarchy and its impact on Portuguese America has traditionally focused on the institutional sphere. The creation of the Relação da Bahia, the Conselhos da Fazenda and India, and the split into the states of Brazil and Maranhao, among others, are fundamental facts for understanding the influence of the Spanish government in the "parts of Brazil". This section focuses on these institutions, from which the government of the American territory was regulated in all its facets: Justice, Finance and War. We will reflect on all of them, both those created before the Philippine period and those established during it, in order to analyse the changes that took place during these 60 years, a period that was marked by intense institutional development.
Featured item